Export to Outlook or iCal (.ics)

OPEN TO ALL GM POWERED

If you're a GM or Chevy fan... then the Chevy High Performance Nationals is for you! This special event, presented by Scoggin-Dickey Parts Center, will be the largest all-GM motorsport show of the year and it will take place at awesome Atlanta Dragway in Commerce, Georgia, the weekend of June 1-3, 2013. The Chevy High Performance Nationals will feature...

The best part is that Chevy High Performance magazine will be providing awesome pre-event promotion and post-event coverage of the CHP Nationals! 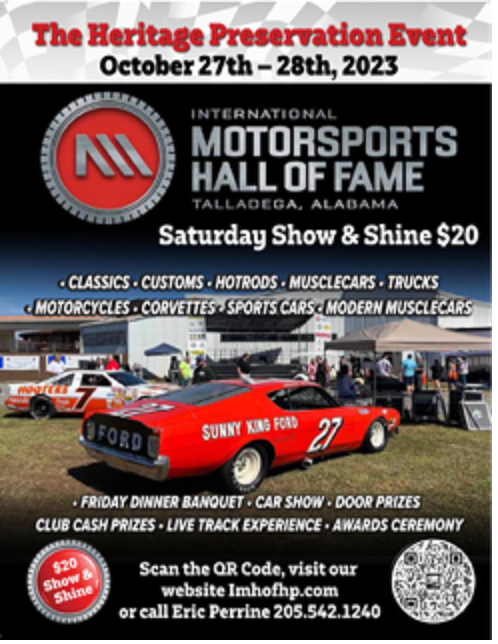 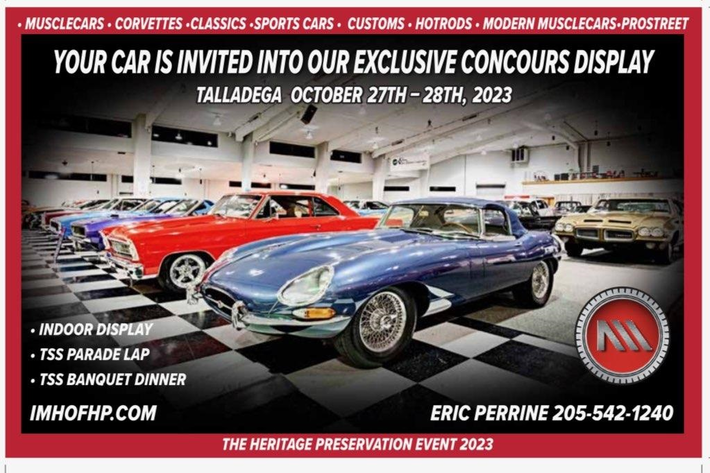 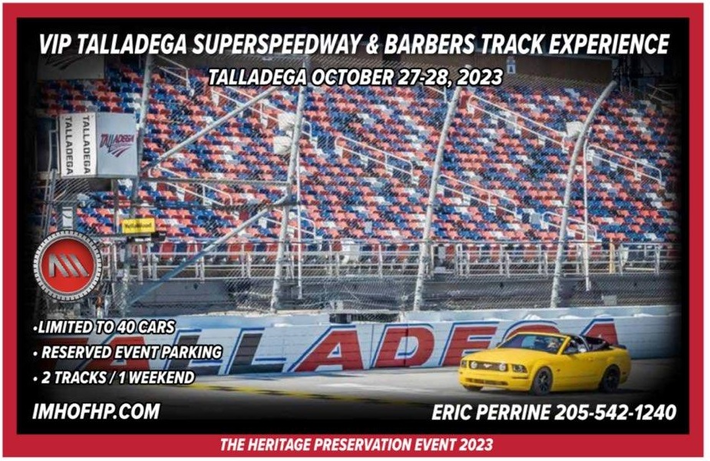