Export to Outlook or iCal (.ics)

Come see some antique and collectable cars and vehicles in the parade! 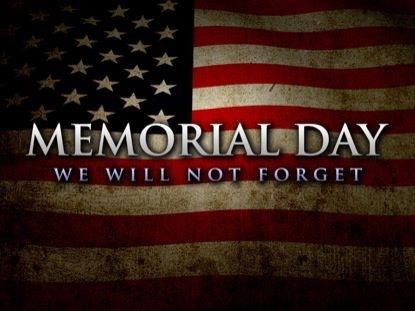 Families begin to line the street hours before the parade begins.  Averaging 150 units in the parade each year, there are 10,000+ spectators lining the parade route when the parade steps off at 10:00 am.