Blog on “The Battery Man”  by Marilyn Pearlman

Steve Ashby, founder and co-owner of The Battery Man, loves to go to car shows, including a recent one in Biloxi, Mississippi. Twenty-five years ago, he and his partner, wife Brenda, bought the company when it was still called Jiffy Jump Atlanta and moved it from Lilburn to Marietta, Georgia. Steve and his family—including manager Steve Jr. --especially like serving the hot rod community.

They specialize in carrying new and used Optima and Odyssey batteries, which they sell at half the price of similar batteries sold elsewhere in the state.  In addition, The Battery Man carries chargers for AGM batteries, which are so much more advantageous over old style batteries, since these chargers have no corrosion problems and typically last up to 10 years. A unique one lasted for 13 years. The new AG Meatballs are maintenance-free.

The company also sells solar panels to plug into a boat—a good remedy for winches to pull a car that has no power. In its early years, The Battery Man's biggest business came from the trucking industry; now it's from car dealers. The company's hottest new item for everyone is a compact Power Pack that jumpstarts car batteries and charges phones and laptops.

Born in Upstate New York and raised in Oregon, Steve was selling telephone systems for Toshiba when they brought him to Georgia for its expansion. Steve and his wife have three children and seven grandchildren. He and Steve Jr. own five classic cars which they enjoy driving.   Steve The Battery Man in a long time member of the Georgia Street Rod Association.   Click Here 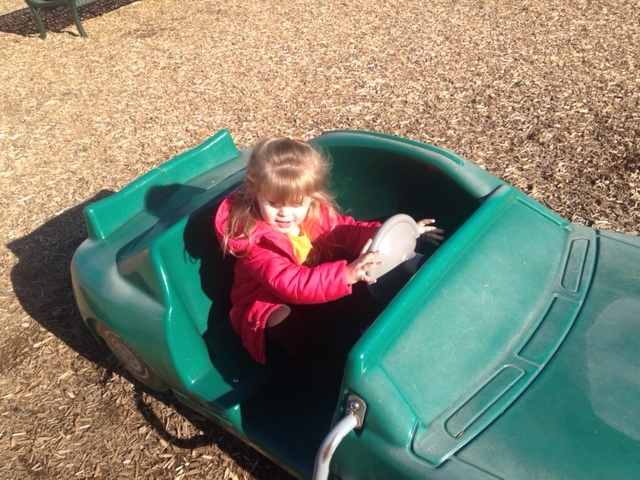