This is a revealing story about the Ford GT it seems they are being allowed to compete in IMSA while disregarding the rules. To be brief the cars competing in IMSA and other racing series is supposed to be factory produced cars that you and I can buy. in racing vernacular that means the car is homologated. But it seems that is not really the case with the latest Ford GT. While on paper and a review of the specifications of the car make appear a formidable sports car. Presently it has…

Vapor Blasting Service for all metal parts that fit in the cabinet! This is a unique process for cleaning and restoring the finish of metal parts using a slurry of glass beads and/or aluminum oxide in water. It does an especially great job on aluminum and if your part is merely dirty and dull but with no damage it will look freshly cast after vapor blasting. No metal is removed by vapor blasting so it is safe for mating surfaces. email me at motopsyco@motopsyco.com, call or text at 843 309…

Rare doesn't always equate to valuable, as this 1963 Impala SS convertible with a straight-six engine proves!

Here is another great reason for everyone to join up on www.SouthEastWheelsEvents.com! Besides being free and being the best way to get the word out about events, YEAR ONE now provides a significant discount on purchases made by www.SouthEastWheelsEvents.com members!  Just get you friends to join with us and have them mention the Members code when buying at Year One:…

Gateway Classic Cars Opens Showroom in Alpharetta--13th in the U.S.

Gateway Classic Cars Opens Showroom in Alpharetta--13th in the U.S.

2016! How did it get here so fast! But here we are in Braselton, GA! Starting in 1998, the Petit Le Mans is the premier event of the American Le Mans Series.  Sports car teams plan for years to compete in this 10 hour endurance race held at Road Atlanta in North Georgia. This year is clearly a record breaking spectator attendance, likely almost 115,000 people!…

The Next Generation For www.SouthEastWheelsEvents.com

At Pets for Vets, we believe our country owes military veterans a debt of gratitude. Our troops have been brave but many of them have returned with physical and emotional injuries that have made it difficult to transition back to civilian life. Some estimates state that as many as 20% of returning military veterans suffer from…

Awana Grand Prix and Cruise in

Awana Grand Prix and Cruise In.
"Awana send a kid to camp"
July 23, 2016
Bake sale, live music,food and beautiful vehicles.
Weigh in is at 10:00
Race starts at 12:00
Cruise in starts at 10:00.
Solid Rock Baptist Church
8111 Browns Bridge rd
Covington Ga 30016.
Come on out show off your beautiful rides. Cars, trucks,bike what ever you have. Also Little Rodders dont forget to bring your hot rod by the registration tent for your door… Continue

All About the SCCA Solo E Modified Jeep and Its Upgrade 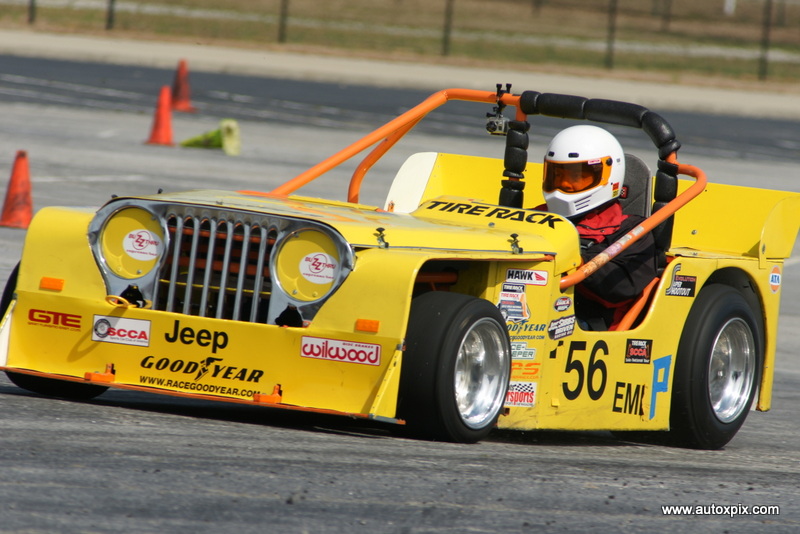 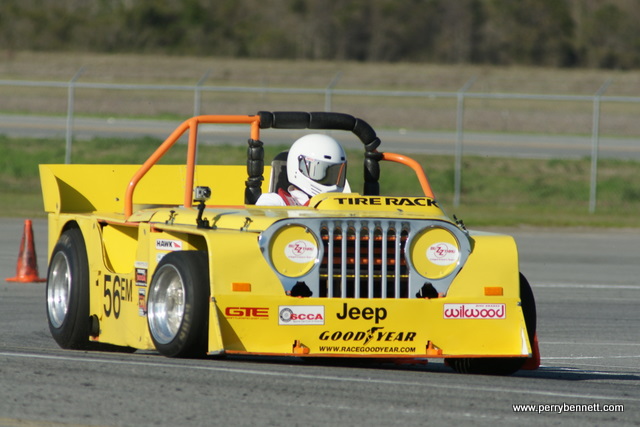 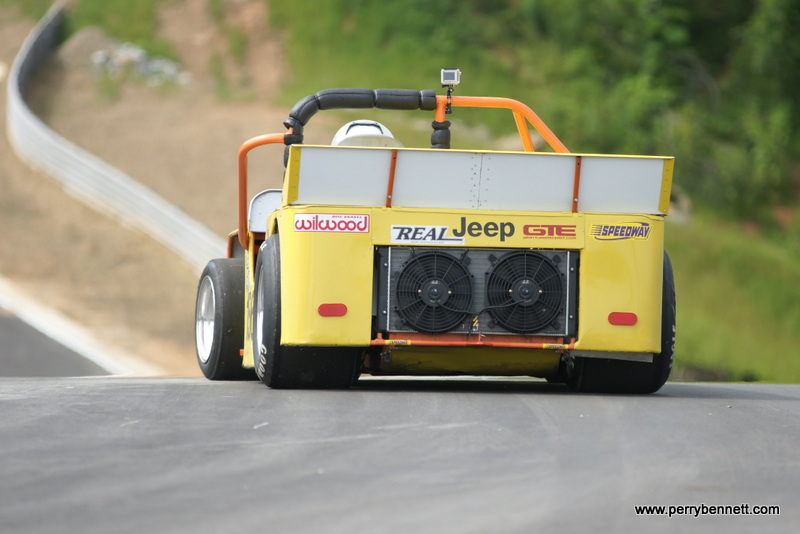 I found this article on the new version of www.LegendayCarLife.com which provides a refreshing array of hobby and industry collectaibles; as well as such interesting articles. I truly encourage readers to check it out. I know I am hooked! Chuck

"AUTOMOTIVE ART THAT *EXPLODES* INTO VIEW…

Five thousand people who own exotic cars or just like to look at them paid $5.00 to join a parade of Lamborghinis, Ferraris, McLarens, Rolls Royce, Aston Martins, Porsches, Lotuses, Maserati, Bentleys, Audis, GTR's, Corvettes, and Vipers on Sunday, April 17 at Lenox Square. The occasion was appropriately called Caffeine and Exotics, a unique show partially…

Crowdfunding is the practice of funding a project or venture by raising monetary contributions from a large number of people, today often performed via internet-mediated registries, but the concept can also be executed through mail-order subscriptions, benefit events, and other methods.…

Say “No” to EPA’s Threat to Motorsports

Say “No” to EPA’s Threat to Motorsports : SEMA Opposes Regulation Prohibiting Conversion of Vehicles into Racecars

Please sign the White House Petition asking the EPA to withdraw its proposal.  We need 100,000 signatures in 30 days, so…
Continue

Introduction: LaBaron Grove is a friend of mine with a very cool Mustang.  I took the photos with the intent to write a short article on his car.  He had given me a very entertaining tour and I asked him to send me some details on the symbolism so I could make sure I got it all correct. As it turned out his email was a much better story than I could pretend to write.  Here is it with only minor punctuation modification.  LaBaron is a patriot and head of the…

Chronological History of The Toys for Tots Programs -www.ToysForTots.org

Chronological History of The Toys for Tots Programs

1947 Major Bill Hendricks, USMCR founds Toys for Tots in Los Angeles, California.  5,000 toys collected during a campaign before Christmas 1947.  The first toy is a handmade doll.

1948 The United States Marine Corps adopts Toys for Tots, and expands it into a… 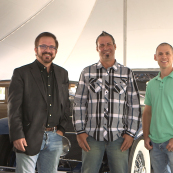 To All of my SoutheastWheelsEvents friends, I sincerely need your help in getting out the word, so that as many people as possible watch the premiere of the tv show. I thank those of you who have already shared and posted promoting the show. We need to have as many people record and watch as possible. If you will share my posts for…
Continue