Vintage motorcycle racing is not something I generally follow. Last Saturday when I went to the HSR (Historic Sportscar Racing) event at Road Atlanta, I went with the hope of taking some up close video of some vintage race cars. I am a…

See the cars I saw on my way to dinner in Carmel. Check it out: http://californiacarspotting.blogspot.com/2011/09/luxury-edition-carmel-after-2011-pebble.html… In need for a convertible

I have received a special request from a student in the Winder Barrow High School Band. This young lady was very helpful in the promotion of our car show this year and I know she spoke to several of you at different events. Her name in Victoria. She has made the 2011 Homecoming Court for Winder Barrow High School. Every year they do a short parade for the ones that made court and this year is no different. However, she is in need for a ride. She loves old… 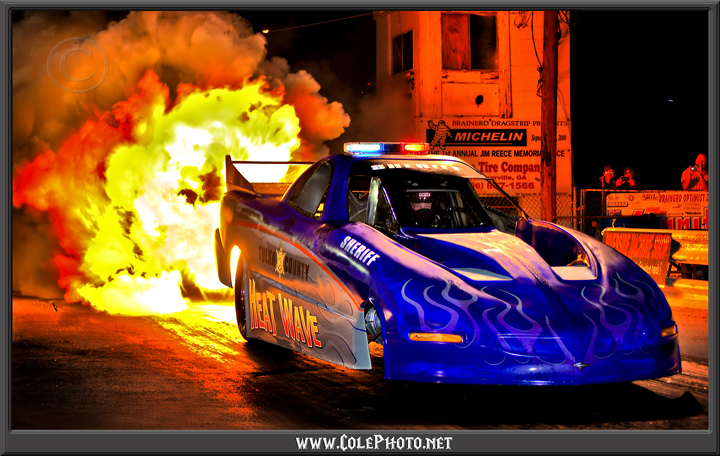 We are having fun now! Tune in tonight as Mike and Miguel's in Studio Guest, Steve Lang from the Truth About Cars web site and Trey (Edward J. Forrest III) an automotive professional and Sport Car Club of America Atlanta region board member talk all about cars. We will also be hearing from local entrepreneur and certified Porsche enthusiast Mitch DeFrancis Who is out…

Videos From The UPS Show, Horsepower Breakfast This Sunday

As most of you already figured out, if I had not taken the automotive path, I would be a musician. I am totally all embracing as far as music is concerned from Classical to Heavy Metal and all points in between.  My friends in New Hampshire will remember that I was in a band by the name of, The Baker River Valley Blues and Jug Band. So blue grass is a great outlet for me. I…

Read about and see photos of my trip to the Pebble Beach Concours d'Elegance....See it here: http://www.examiner.com/classic-car-in-oakland/images-from-the-pebble-beach-concours-d-elegance… 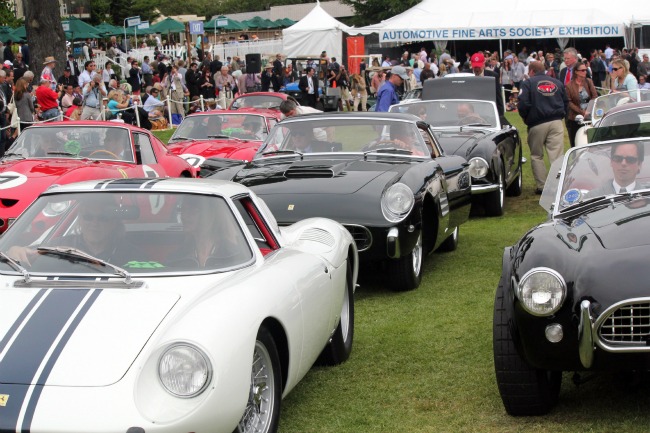 Preview of the Reno Air Races and Air Show I will be attending later this week.....Check it out: http://www.examiner.com/vintage-transportation-in-national/national-championship-air-races-and-air-show-come-to-reno… Continue

Join us tonight we have a full Card. Guest a the station and on the phone. Listen live on Garage 71

Good morning everyone! Looking for a single louver bracket, not the hinged kind, the one for the bottom. I found a complete kit offered by Mustangs Unlimited (ABS 71/73FB), this kit includes two hinged brackets and two stationary. Anyone have a spare I can buy? 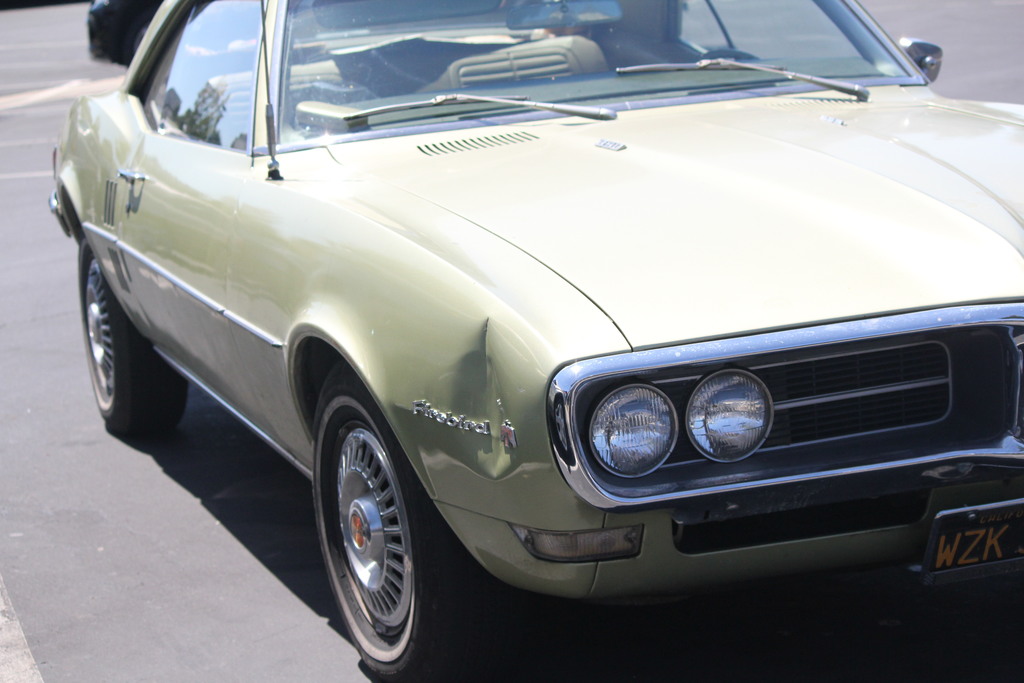